HomeManagement I Smooshed a Squirrel

I Smooshed a Squirrel 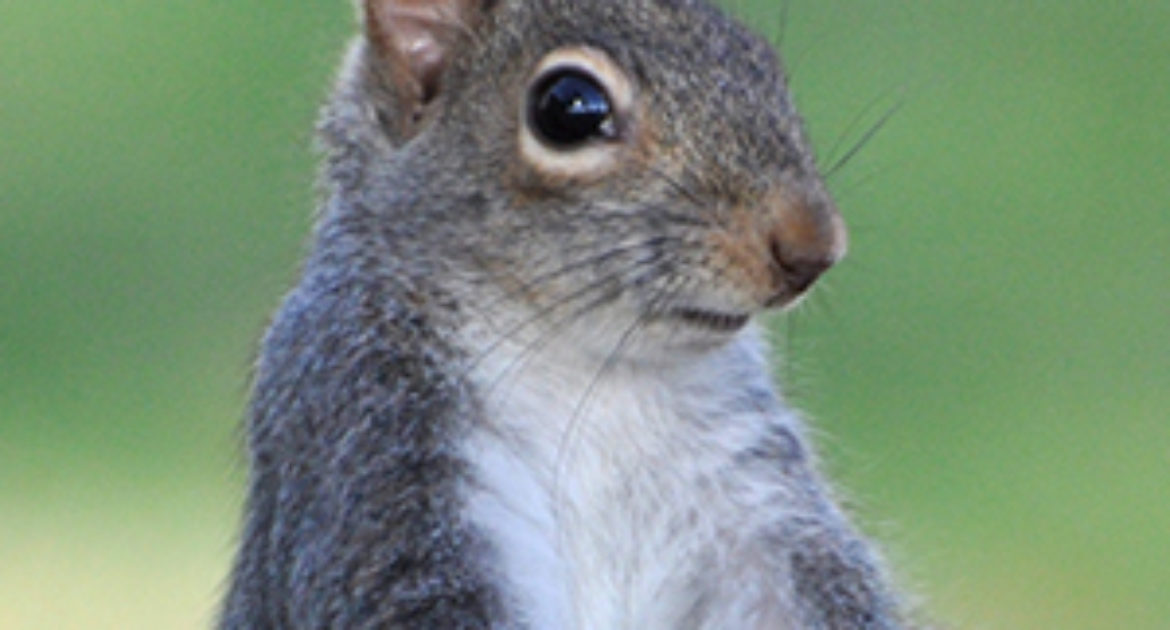 I smooshed a squirrel while moving the BBQ grill yesterday. I didn’t know he was hiding under there when I started to move it. But then I heard him squeal.

I guess he fell out of the oak tree above it and, waiting to clear his head before re-ascending, was hiding, traumatized.

It was traumatic for me too. I think I might have run over his foot while I lifted the BBQ with one hand and tried to shoo him off with a broom in the other.

We were both screaming.

Now he’s just siting under the porch table and not moving, looking at me.

I’m praying he’s gone tomorrow, under his own steam, and not down a coyote’s gullet.

His mom or friend was scurrying around above him the whole time screaming ‘what the hell?’

You never know what the knock-on effect of moving a BBQ grill, or anything else for that matter, will be.

That’s certainly the case in people management. You make one move to reorganize a team and someone gets left behind, or worse, pushed into a team only to get crushed by outsized talent or egos.

I’m not sure exactly how to fix or prevent these kinds of things other than to stay aware and sensitive in the midst of chaos. Have some empathy. Focus on the outcome.

Especially when the screaming starts.

Update: He (at least I think it’s a he but I’m not checking) was still under the porch table this morning, looking hungover. So I put him in a shoe box, took him to the Humane Society, gave them a $20 donation to take care of him, and, a day later, he’s doing fine. Soon to be released back into the wild, they said, only limping a little.