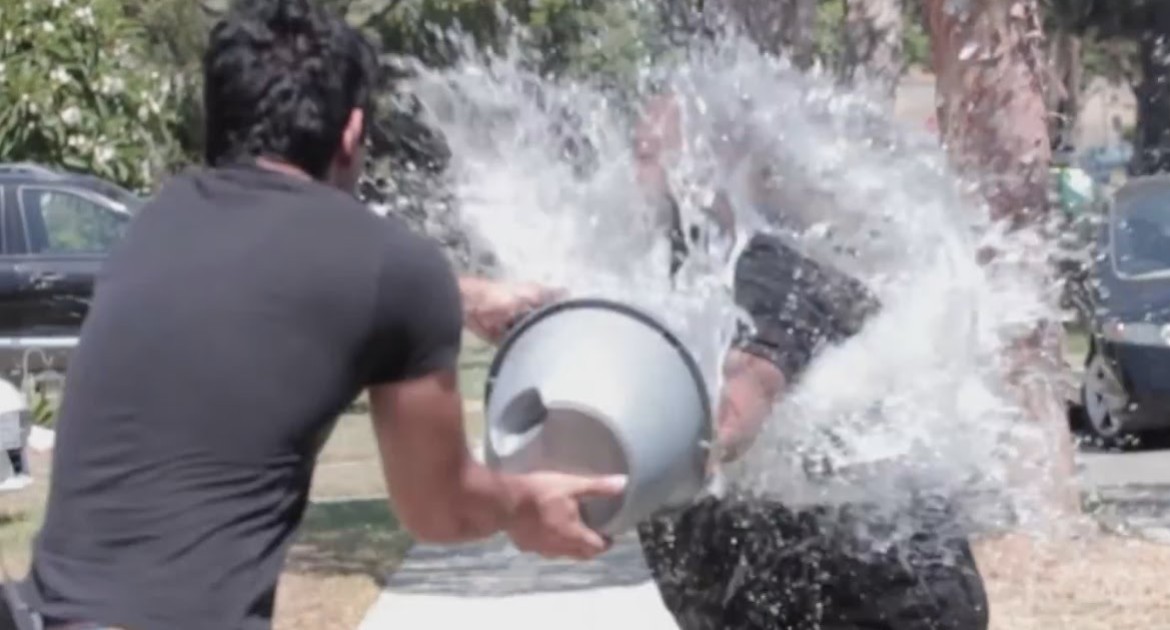 I had a mentor who once said to me, “You can only change people this much.” And then he put his forefinger and thumb together to show it just wasn’t going to happen.

Until recently, I believed him. People are pretty much made by their environments and don’t change much over time.

But now, at my advanced age (and after writing off too many people I thought would be stuck for ever), I’m finding I was wrong. As was my mentor.

Of course, it’s very very hard to get folks out of their contingent, environmental conditioning.

But just knowing it’s all contingent, environment conditioning is so freeing it’s like getting splashed in the face with a bucket of cold water.