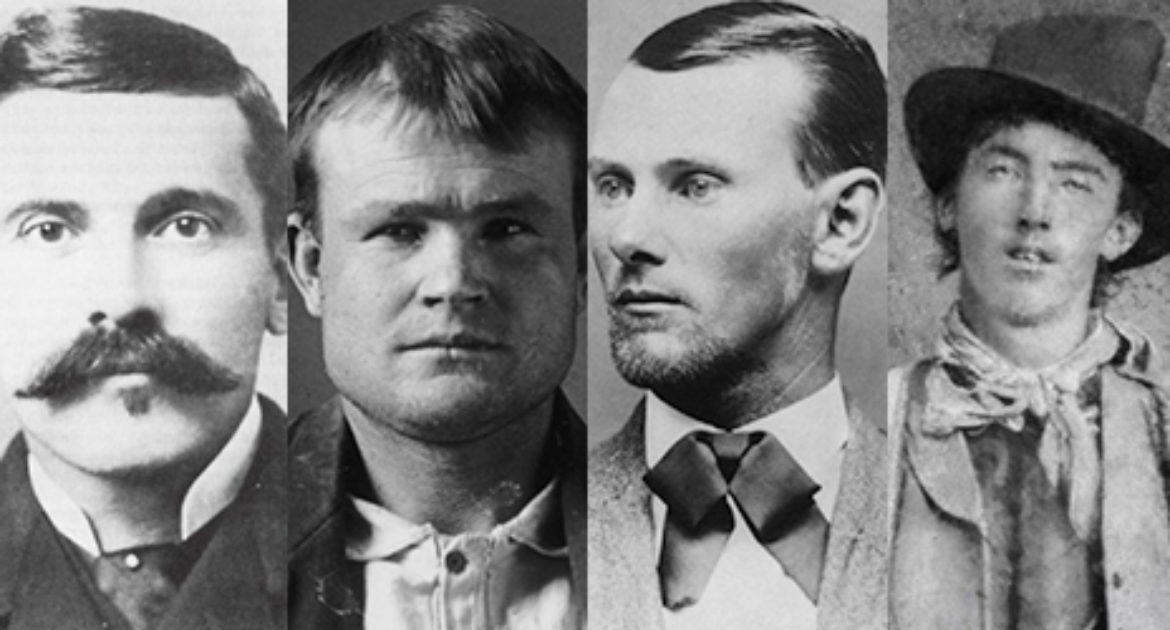 No one tunes into CNN or launches Twitter in hopes of catching a minister preparing a sermon, a law professor preparing a lecture, or a state senator drafting a bill.

But most of us will jump at the chance to watch the preacher emerge from a motel room with a hooker, the professor justify racism in a heated debate, or the politician spew hate.

We are fascinated by the outlaws, those who go not only outside society’s guardrails but outside their own, making up new rules at every turn, churning out word salads to explain themselves.

You would think the acceleration of social media would dampen the thrill since we can now catch them at the grocery store or mowing the lawn. But we only ignore the scamps when they get boring and elect those who continue to chug out whoppers, even from the john, to our highest office.

We’re fascinated by mouthy rascals because unlike the rest of us, they never lose sight of their purpose, even if their entire raison d’etre is to hold our attention or self-preservation (often the same).

We are fascinated by those who pursue their own version of the truth because we do too, yet so often fail.

We are fascinated by those who pursue their own version of the truth because we do too, yet so often fail.

Maybe, just maybe, if we watch enough outlaws their DNA will rub off on us.