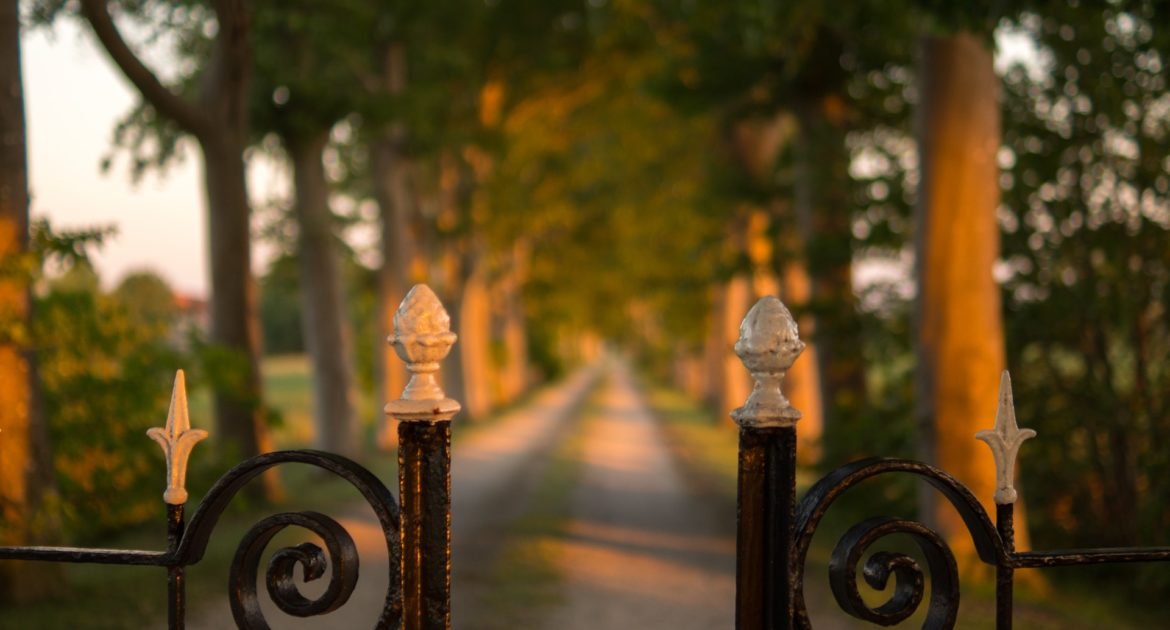 Today I took a long (cold) bike ride from east Altadena to San Marino, CA, then back again.

It’s only about a dozen miles round trip, and mostly downhill from my house (well, except when I came back up).

It’s a ride of stark contrasts. From New York Drive to Desert Garden in San Marino is a 500% percent increase in home values. From bungalows to gated mansions.

Granted, there’s more trees and better paving in San Marino, but both areas are only a few miles from the 210 freeway, CalTech, the Huntington Library, and Old Town.

How did these folks get here, and why here? I’m sure, if you could get past the locked gates, knock on their door, and ask the owners, they’d say they got there by hard work. And they like it here because they like to be around other hard workers.

But a quick glance at Zillow tells you that can’t be true (I’ve got a bad habit of pulling Zillow up while I’m biking). Most of these mansions have not been sold in 30 years or longer. They have been passed down through generations.

These folks might work hard, but they already had the assets.

There are new neighbors, of course, who got here by hard work. It’s hard to see that in Zillow, but you always hear about them when they move into the area, usually via a picture from a gala in South Pasadena. They are mostly entrepreneurs who lucked into a good idea (after many bad ones) and then worked their tails off to exploit it.

I think the combination of luck, failure, and hard work are both exciting and sobering.

Here’s me hoping for fewer failures, more luck, and the sensitivity to know when to exploit the latter in 2019.