HomeBlog Just because you’re agile, doesn’t mean you don’t have to think forward.

Just because you’re agile, doesn’t mean you don’t have to think forward. 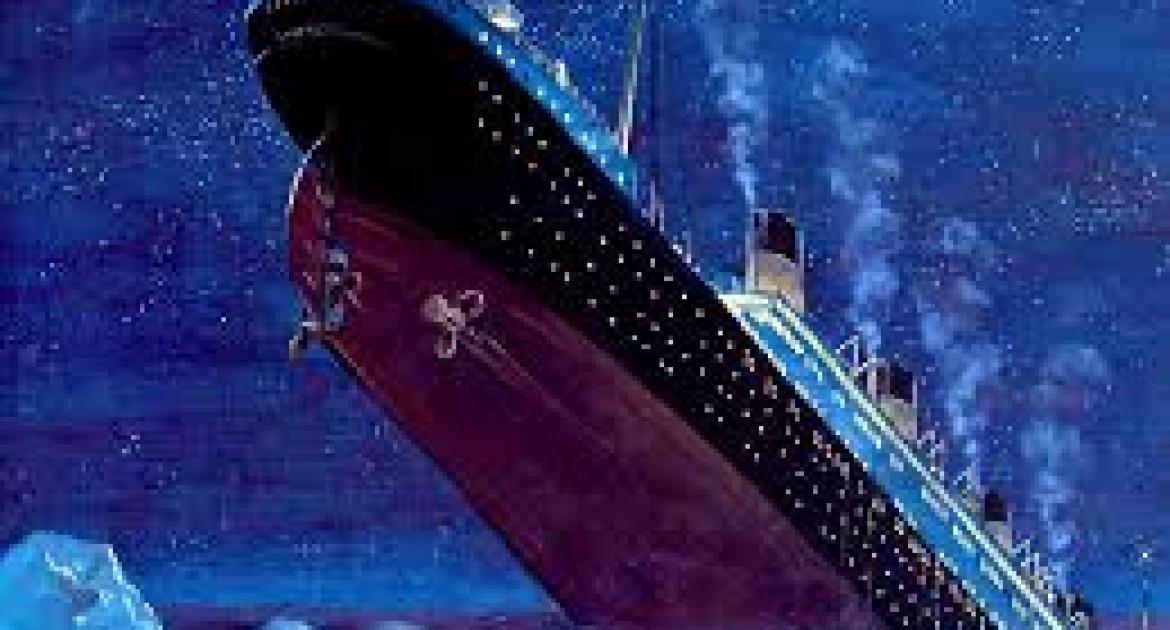 “The thought that disaster is impossible often leads to unthinkable disaster.” Jerry Weinberg

I’m currently working on a large integrated marketing project that will launch with a Super Bowl TV commercial. The campaign is fully stocked with expensive TV commercials, a web app, web sites, banners, you name it.

All driving folks to our web site.

At the same time.

So, we’ll all be in a big war room next Sunday watching the traffic dashboard, praying the site doesn’t crash and the Akamai caching servers don’t burp.

We won’t know exactly when the traffic will all rain down (as we hope it will), but we know it’ll start when the TV ad runs in the second group of Super Bowl ads.

We’ve been preparing for this for over two months.

Well, I should say we’ve had dozens of meetings about it over the past two months. Meetings with little results.

A few weeks ago, I grabbed the marker and drew up a high-level plan on the whiteboard and said, “If we don’t have final video by 1/20 we can’t have the website and mobile app ready by game day.”

“We can make this happen,” I assured them. “But we need to get real about deadlines. Not just for the video and voiceover, but for all the final design, navigation, and testing.”

I’ll be the first to admit that setting milestones, handoffs, and a planning all feels so un-agile.

But it was the dose of reality that everyone was needed.

Of course, it was a guess on my part. And, honestly, there was a bit of drama in my tone. I didn’t really know if we needed an extra week of prep, but I could smell something was off.

My sense of smell developed over 20 years of doing projects just like this told me we were wasting valuable time.

Of course that smell, in a matter of days, turned into real stink: late delivered videos, device-dependent browser issues, accessibility problems, disagreements around when text would fade out and the video would start, etc.

All of those little disagreements and unfulfilled commitments pushed us to the very last minute. Even if we didn’t add an extra week to our development and testing time.

What would have happened if I didn’t expect the worst?

It would have been a disaster.

Sorry, folks. I know planning often feels non-agile and doesn’t sound terribly creative. But, at some point, you have to deliver.

My advice: Stay in the moment and be flexible as you climb the mountain, but think ahead and bring a jacket.