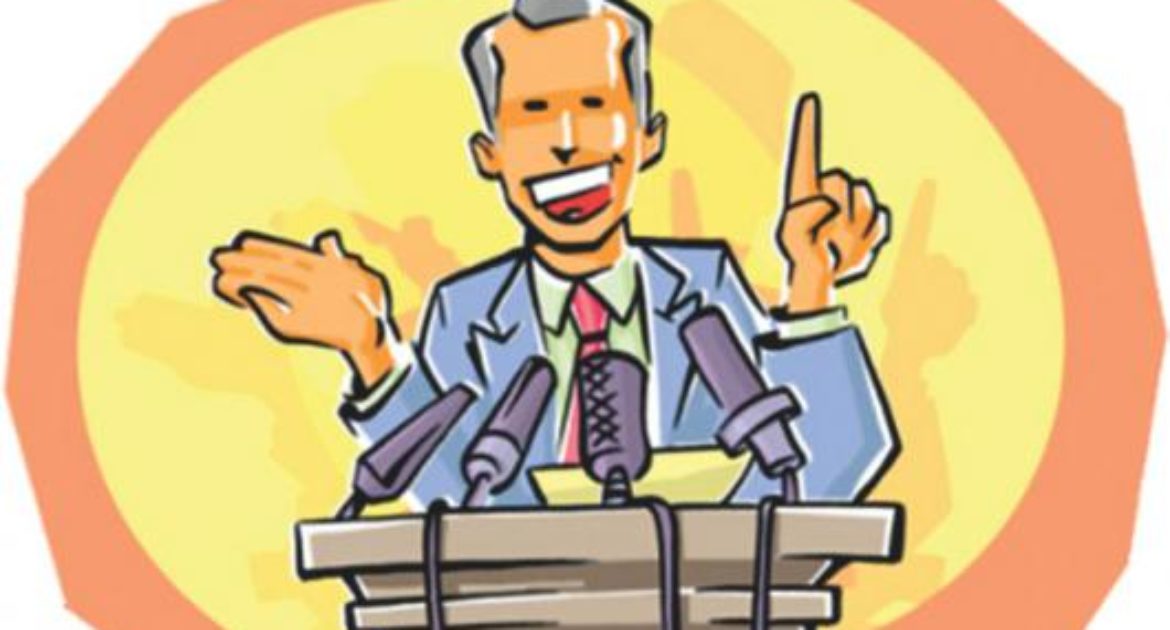 My dad was a politician, first an Ohio State Representative (48th District, northwest side of Columbus), then Speaker Pro Tem (he raised the gavel when the actual Speaker was out), then sat on the Court of Appeals (in Ohio, an elected, non-partisan seat), then was appointed to the Supreme Court of Ohio by Jim Rhodes, the governor of Ohio at the time.

Politicians and local dignitaries were in and out of our house all my life.

Today (or any day I suppose) it’s easy to assume all politicians are ugly, hardened, unethical men and women in the game only for themselves.

I never saw that in my house, at least not with my father or his friends.

Sure, they’d glad hand a maître D to get a better seat at a restaurant, but rarely did I see them try to do anything other than pursue their hope for the State of Ohio. For my dad, his hope was ‘to preserve natural resources.’

And everyone knew it.

Each of his fellow representatives, senators, and judges followed their own hope. Some for tax reduction, some for labor, others for business.

I have no doubt they had to make many uncomfortable and even ugly compromises, but no one doubted what their end game was.

If you saw our house or cars, you’d know that whatever my father was up to, at least he didn’t economically benefit from it.

I’m not so sure I can suss out most politician’s hopes today so easily.