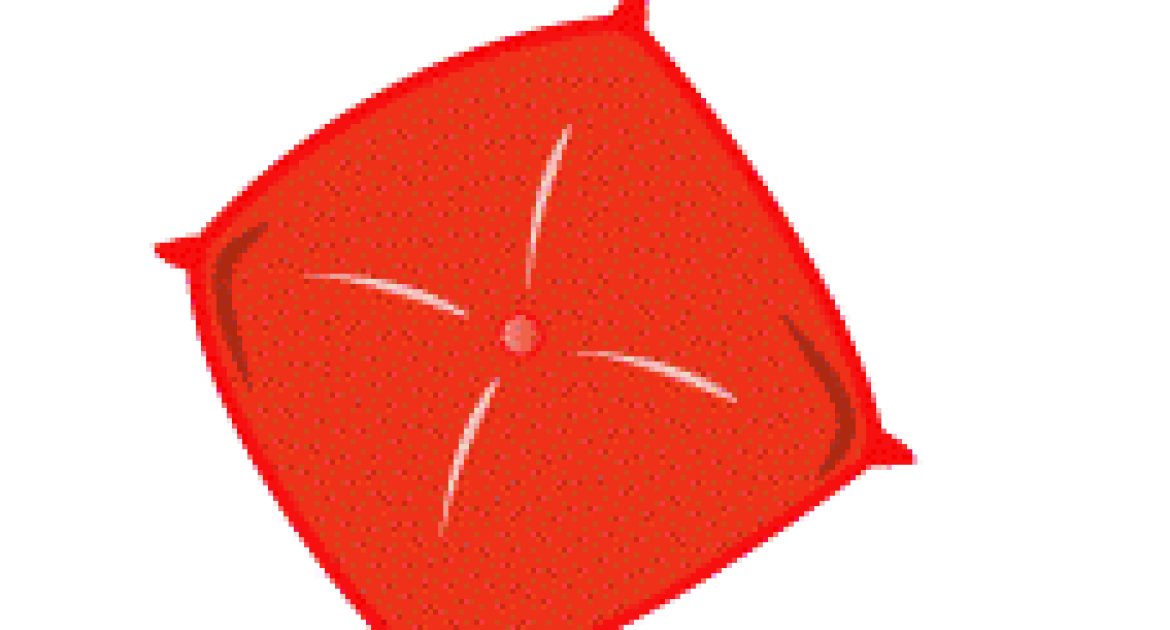 I turned, and wrote the number on the whiteboard.

In front of me in the small room was the SVP of a large Japanese auto company, his head of the PMO Jason, and all of Jason’s project managers.

I said, “No. After our initial re-estimate yesterday, we think it will take considerable additional work to deliver this value.”

I was dancing, of course.

We had screwed up. Badly. We originally estimated the ENTIRE project would cost $1.5M.  But here I stood, after a re-estimation, revealing it would cost at least another $1.5 million after we’d already spent over a million of our client’s money.

The SVP turned to Jason and said, “fix it.”

Then he walked out. My presentation had lasted for all of 5 minutes. The next 20 minutes would be hell.

“Why would you do that to me?” Jason yelled at me. “I brought you in here and you embarrassed me!”

His rant got more x-rated after that.

What would you do? Cry? Run?

Let me propose a model for situations like this.  This is an approach I’ve used at Verizon, General Motors, Disney and many other companies, and I final, though every situation is different, it always helps in the end.

I know, because I make mistakes (or take responsibility for other’s mistakes) and often need help digging out.

This model will require a little bit of your imagination, memory, and visualization skills. We’ll memorize a stack of objects first, then talk about how these images relate to the model I’m recommending for dealing with mistakes like the one I’ve just described.

A Weird Stack of Objects

Imagine, if you will a larger red cushion on the floor, maybe with tassels.

Now, imagine a huge chrome question mark, about this big, that I plop down right in the middle of the cushion on the floor.

Now, on top of the plus sign, I’m going to lay a huge steak, maybe a brontosaurus steak. Splat! It’s sizzling, you can smell it. The juices are running down onto the plus sign.

Next, let’s zoom into the top of the huge steak. On top is a tiny undertaker with a shovel. He’s digging a grave in the steak. One foot on the t-bone, the other on shovel, digging.

Now, zoom in even farther, and look at the handle of the shovel. It has a metal nail all the way through it to hold the wooden dowel handle in place. Imagine a big hammer coming down from the sky to hammer in that nail. Whack! The hammer whacks the nail on the shovel handle so hard, it flies out the other end.

So, what’s this all about?

Cushion: The cushion means ‘take the blow.’ If someone criticizes you, accept it. It doesn’t mean anything unless you want it to, so take the blow. Like they do in Aikido. Accept it. You screwed up. Even if it wasn’t your fault. Accepting the blow lessens its force.

I said to Jason. “We screwed up. We completely misunderstood the API. I’m so sorry.”

Question Mark: Ask more about that mistake. What will be the result of this mistake? How bad does it hurt? Will it affect other areas of your relationship or business?

I said to Jason, “It sounds like this really hurt us and your relationship with the SVP. Are there other areas this screw up will affect?”

Jason said no, this was the biggest screw up ever. “But,” he said, hesitating. “You know what? I really don’t like Tom, your senior engineer. Whenever I ask him a simple question, he talks to me like I’m an idiot.”

Steak: The meat. That’s meant to symbolize what you need to do to ‘meet’ the needs of your customer. You must uncover what will meet their needs right now, both from a business point of view and a personal point of view.

I said to Jason, “It looks like what we really need to do is take a closer look at the estimate, then take it back to our leadership and see if we can discount it, since we misunderstood how much work this would be. And, if we can’t bring the price all the way down, come up with alternatives that bring you the same value. Are you OK with that?”

I said to Jason, “I’m not avoiding your comments about Tom. I want to deal with that. But let’s leave that to the side for a few days while I get this estimate back on track. OK?”

Nail: Nail it. Make a commitment and don’t let up. You screwed up once, so don’t do it again. Be very specific about your next steps, and do it.

“Jason, I will get back to you in two days with options, options I think will work for both you and your boss. I’ll give you choices and talk specifically about what we can absorb and what we can’t. By Wednesday noon. OK?”

And that’s how that meeting ended. It wasn’t fun, and it wasn’t easy to get over the mistake, but we did. We built back the trust with Jason and ultimately delivered a large web system that is still in place today. It ended up being more expensive than we both expected, but it was well worth the additional cost. And, we went on to do millions of dollar’s worth of work with that client.

More importantly, I became friends with Jason. Over beers and pool, I came to understand he hated his job (he always wanted to be a chef), he didn’t like the SVP very much, and there were a whole bunch of other budget issues going south that same day.

In the end, we overcame this hurdle by admitting the mistake, taking the blow, listening deeply to the issues, and commit to fixing it as quickly as I could.

I encourage you too to admit your mistakes, ask what else is going on, make a commitment, and keep on moving. Because in the end, we all make mistakes. Some of us more than others.