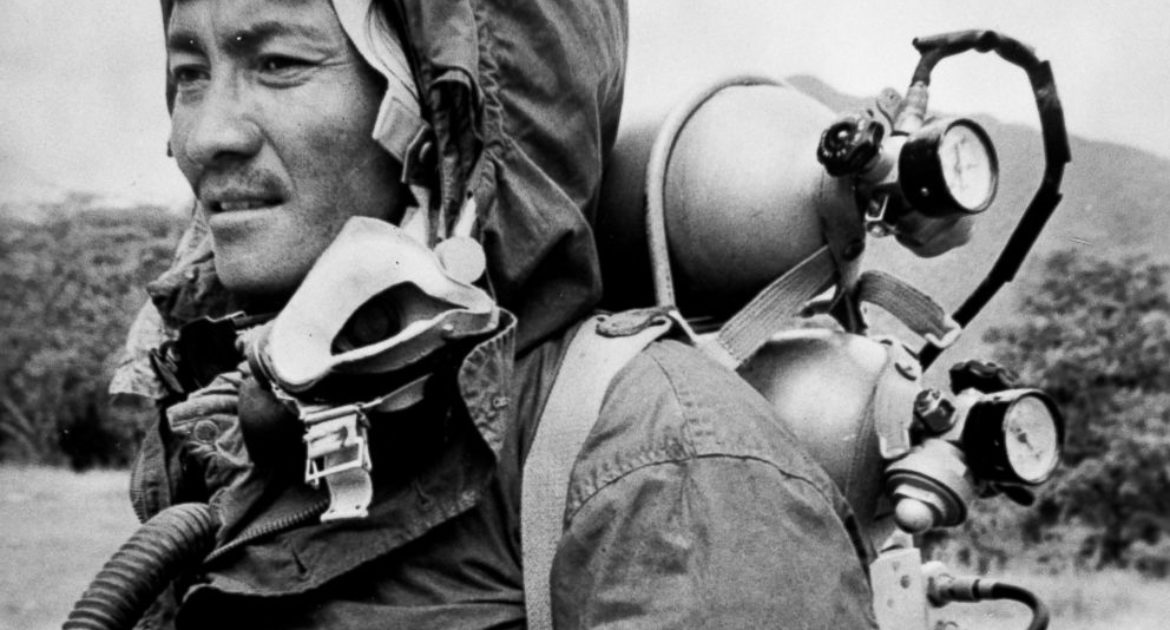 Because whatever they have in mind doesn’t already exist, it requires some dreaming, and guessing, and usually lots of mistakes by the Original Visionary (the OV).

And, usually, the OV is just one person.

Not that others can’t alter, improve, and inform the original vision; but others can only add ideas like ornaments influence a Christmas tree.

OVs with a necessarily incomplete vision of something that doesn’t already exist often are criticized, at least somewhere along the trek, for the map’s lack of detail. That’s when experts or teams are hired to shape, mold, and re-direct the original vague idea.

They think, because they have the coordinates, they can get there because they’ve done it before.

The Original Vision is like a Google Earth; it looks vague until you zoom in. Zooming in doesn’t change the longitude or latitude of the streets. The OV is trying his or her best to see through the clouds, relying on not much more than intuition.

It’s certainly possible, when the OV zooms in, he or she will find themselves, at street level, in front of a house with ugly red shutters.

“I hate that,” they’ll usually say, moments after reaching the coordinates.

“But that’s the address you gave us”, the experts will say.

“Maybe. But the house across the street, the one with no shutters and blue lights in the oak tree. That interests me. Let’s go there instead.”

The OV is pursuing a direction and a feeling, digging for hidden treasure.

We, the Sherpas have to enjoy the hump or take off on our own trek.