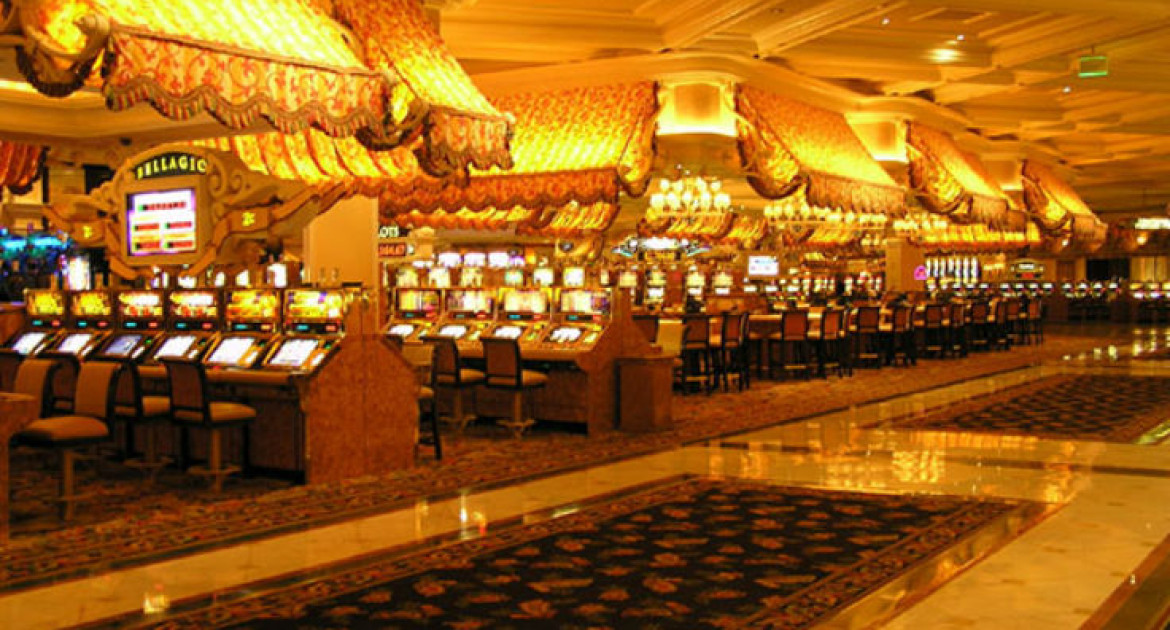 This week I’ve been thinking about the projects I’ve worked on that were successful–as well as those that weren’t–hoping to focus the coming year on the former.

Not surprisingly, the past winners weren’t led by committees. They were led by strong individuals who slogged through oceans of politics, meetings, and money problems, ultimately launching something good.

Often on time (but rarely on budget).

I used to say, “Never start a project unless your Product Owner has a clear vision for the final product.” But looking back, I realize I was wrong. I now realize the successful leaders I’ve worked with only had a vague here they were going at best.

At least in the beginning.

Years back, I worked with Steve Wynn, the billionaire casino owner and ‘visionary’ behind the Bellagio, Mirage, Wynn, Encore, and many other mega resorts.

When Wynn walks into a room, everyone gets focused. That’s partly because he usually brings his German shepherd with him, but mostly because he demands a lot from you.

Mr. Wynn didn’t have a specific vision for what he wanted in the websites (other than he wanted full-screen video on every page), but he knew how to choose when choices were presented. He brought in the best designers, the most expensive photographers, and multiple videographers. He wanted multiple options and he wanted absolute certainty when told no.

After multiple failures at getting the right color for a for a palm tree in one small ad banner, frustrated as hell, he led us out into the main hallway of the Bellagio, got down on one knee, and pointed to an reddish ochre strand in the carpeting.

“That’s what I want,” he said. “See how that works with the other colors around it?” He had worked with the Italian carpet designer to get that one color just right, and he wanted us to do the same.

The ochre was much yellower than those our designers had been experimenting with. I realized our failure wasn’t a lack of clarity on his part. We needed to see the color in relation to the others he had already chosen. 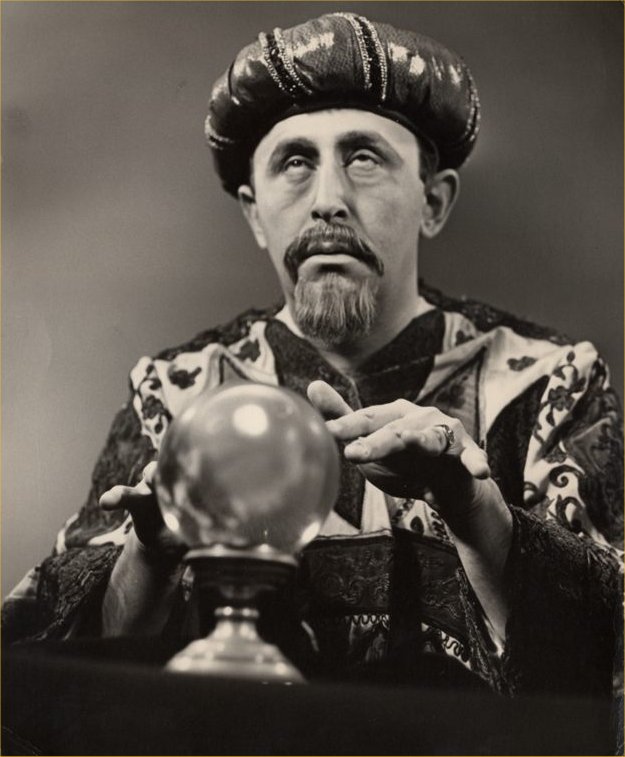 Great product owners aren’t visionaries. They’re passionate choosers. They need the rest of us to clarify the constraints, present quality options, and present them in the right order.

If you’re lucky enough to have a passionate product owner, here’s a few suggestions on how to help them be successful:

Like everyone else, I love the stories of the visionaries who wake up one day with an idea fully formed. But few, if any, of those stories are true. Even ‘visionary’ product owners like Edison, Jobs, and Musk worked with a crack team who presented them with good choices, and they made them.

This year, my goal is to present my leaders with higher-quality choices.

How do you help your product owner make better choices?