HomeAgile Why All The PowerPoint?

Why All The PowerPoint? 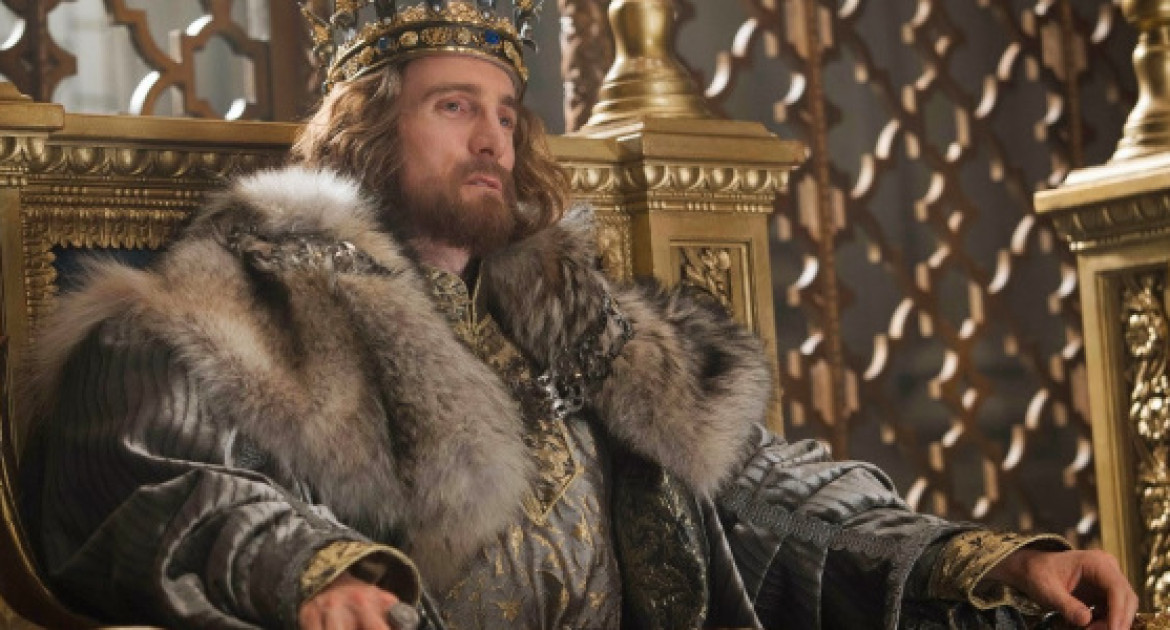 After a big software project goes haywire, the CEO often gets involved. Usually somewhere around the 18-month mark.

Most good CEOs start their involvement with an apology: “I’m so sorry I haven’t been more involved up until now. I haven’t supported you.”

If you’re lucky enough to work for a good CEO, there will be a mixed reaction to the mea culpa nonetheless. There’s a new sheriff in town, but painful change is surely nigh. The appeal of finally having the CEO’s ear wears off in about a day–right after he or she asks for a PowerPoint deck that recaps the goals and leadership structure of the project.

That deck should be somewhere on the wiki, but isn’t. If it’s out there at all, it’s out of date.

Asking for an overview deck is an understandable request from a CEO, of course. Senior executives need to see the road map, and want to know their leaders are worth their salaries.

But it’s a bit like the NFL commissioner cancelling all games to investigate why the Chargers aren’t winning.

My feeling is that creating that PowerPoint deck is work that has to be cordoned off, separated from the delivery team.

Of course, senior executives must understand the project goals and how it fits in their strategy. If it doesn’t fit, the project should be stopped. But, most often, the project direction is right, it’s the execution that’s off.