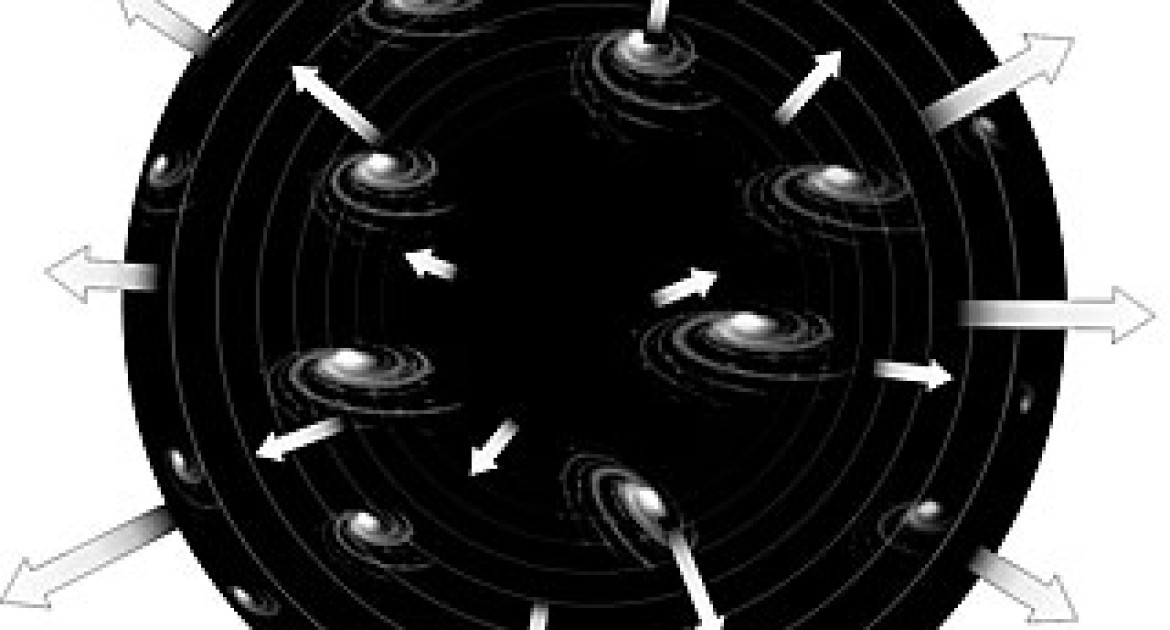 If everything in the universe were expanding (let’s say over night, even atoms grow to the size of golf balls), how will you know you are bigger tomorrow than you are are today?

It’ll be hard to measure because your ruler will also be bigger.

The same is true for agencies. They get bigger than expected, faster than expected, and the leaders often don’t notice. It’s relatively easy to see the multiples of money and people grow, but not the complexity of the work.

And, if all matter gets larger, the clock won’t run at the same constant speed (according to Einstein). So, as things grow out of control, agency leaders might not notice that things are taking longer to ship.

When this happens in businesses, leaders usually move into ‘boxology’–rearranging people and titles, instead of moving into smaller teams–smaller compounds of stronger stuff.

My recommendation: spin off ever smaller planets of teams and let them start small again.