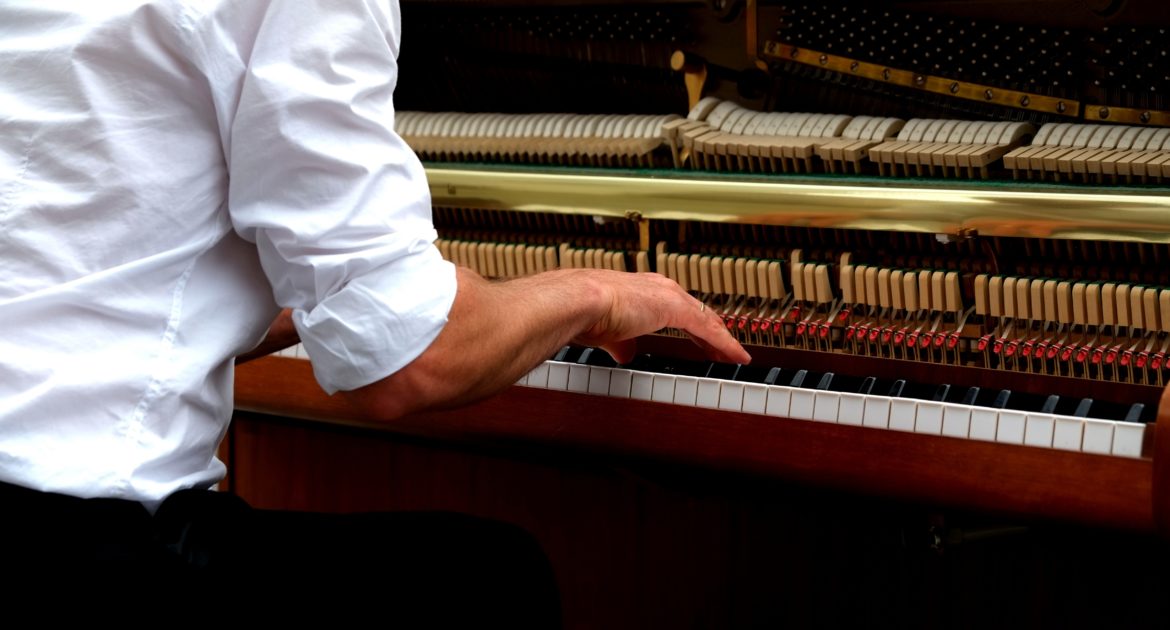 I was interviewed for a podcast recently.

It was fun and educational for me. The interview forced me to think about what it is I have to offer and put it into a short pithy sentence or two. I Think I said something like, “I help digital teams deliver value faster” or something equally nondescript.

But what I really do is help my friends be successful and they pay me for it.

Regardless, after the podcast, I got two kinds of calls. One type was from folks asking me for a recipe for my success so they could repeat it. Though I think I verbalized it the best I could on the podcast, they seemed to enjoy asking again. They probably thought they’d hear additional hidden ingredients or magic would somehow rub off one-on-one.

The second type were folks who wanted me to introduce them to my clients.

That was bold, particularly when I said multiple times on the podcast that I don’t sell, I don’t cold call, and I only work with friends or friends-of-friends.

After the post-podcast calls died down, I couldn’t stop thinking about how famous people must deal with fans 24/7. I’m sure even guys like Billy Joel or Elton John, surrounded by agents, managers, and bodyguards, still get hounded and asked for their secrets.

Instead of answering those questions, I suspect the stars would rather be practicing, writing, or continuing to help their friends be successful.

A day later I decided to ignore the calls and got back to doing the same.