HomeLeadership Hypnotism and Sleight of Hand.

Hypnotism and Sleight of Hand. 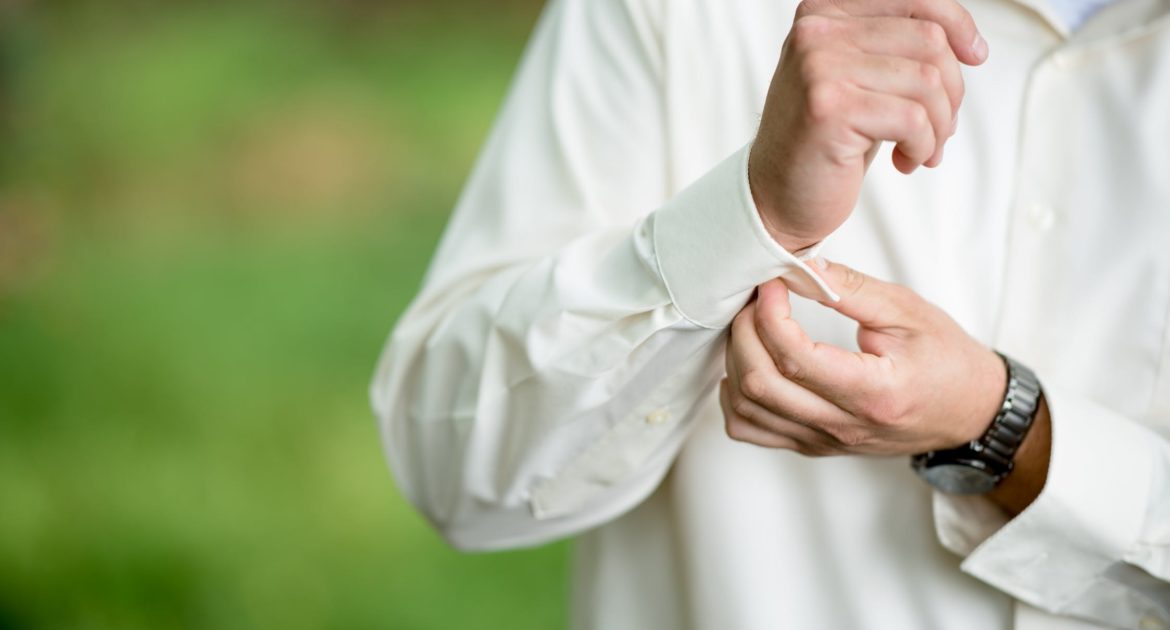 In this period of political outrage, it’s hard not to come to the conclusion that the ends really do justify the means, that the bad guys do win.

Of course, we all know that it’s not only in government where that’s the case. If you don’t see folks cutting corners, blatantly lying, or cheating around you–in your business or even your church–you’re not watching closely.

Slow the tape down and watch it again.

Where do those of us go who believe in an orderly society? Where do we draw the line?

I must admit, I’m thinking we first have to understand there are lessons in the daily drama we’re watching.

There’s clearly leverage in hypnotism and sleight of hand. Avoid understanding them at your peril.

As I’ve written about before, my dad was a politician and a very good one. He was a professional magician, an entertainer, and a diverter. When he focused the room on a red herring traffic congestion, he was most likely securing funding for a city park that wouldn’t have existed otherwise.

Some probably called him a liar, a deceiver, or a narcissist. I would say he was an expert politician, expertly doing what he was elected to do and avoiding everything else.

As much as I dislike what is going on in our national government, there is much to be learned there. Both about how to get what we want and avoid what we don’t.

We’re still left to our own devices to decide which are which, however.