HomeLeadership We Built This Annuity. Now Admit It.

We Built This Annuity. Now Admit It. 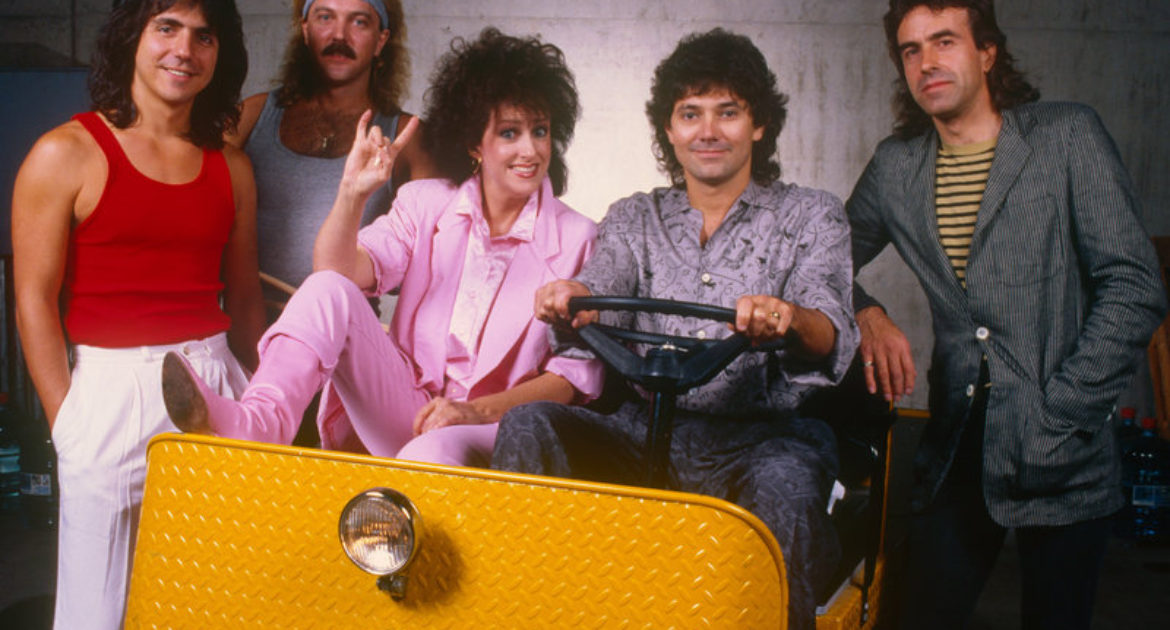 In Rob Tannenbaum’s recent Oral History of “We Built This City,” the Worst Song of All Time, Grace Slick says she hated her band’s biggest-selling single.

“[The song] was awful.… I felt like I’d throw up on the front row, but I smiled and did it anyway.”

I wonder, exactly when did Grace decide the song was sickening (note: the quote above is unclear about what she did after smiling)? There were certainly many opportunities for her to hit the pause button before it was released:

And there was certainly no lack of opportunity for Grace to voice her opinion to the rest of the team:

Nineteen years, one Grammy nomination, and a million copies later, the song was voted the worst of all time by Blender. “It purports to be anti-commercial,” opined one of the magazine’s writers, “but reeks of ’80s corporate-rock commercialism.”

Rolling Stone, in an online readers’ poll conducted in 2011, voted “We Built This City” as the worst song of the ‘80s…a full 26 years after the song was released. In fact, Rolling Stone said, “it could be the largest blow-out victory in the history of the Rolling Stone Readers’ Poll.”

As if she was forced into the venture, Ms. Slick agreed.

“Knee Deep In The Hoopla”

Any team effort to create something new is a complex process, usually confused by peanut galleries full of consultants’s bright ideas, process, and toys.

It’s easy for individuals to be swept up in the excitement.

There are a few common themes that all Great Teams have, however. Themes that don’t rot under the weight of “Worst Ever” lists. Themes so simple that most teams miss them again and again:

1. Great Teams are crystal clear about why they are doing something.

Development teams (in a war room or a recording studio) often lose sight of the goal because they don’t all agree what they’re doing (art or commerce?) or why they should care. Even if they do, their mind meld melts in the heat of chasing smaller goals. Teams work harder and faster only to lift their heads up weeks later to realize they sped all the way to Cleveland when the original destination was Poughkeepsie (and they left their luggage in Tulsa).

Great Teams keep reiterating, reminding each other, and re-adjusting to the goal all along the way.

This theme would be a truism but very few teams seem to believe it. The excuses for not getting customer feedback are legion: “It’s not ready to view,” “It costs too much/takes too long to find people,” or the ultimate arrogance, “The customers don’t know what they want anyway.”

Great Teams find the right time to bring in the final user for feedback, then take a disciplined approach to responding to it.

Or to consciously decline the advice.

Nobody wants to imagine the fruits of their labor dying on the vine or being savaged by the connoisseurs, even if financially successful.

That’s why Great Teams look into the future, by airing their “Fears, Uncertainties, and Doubts” (FUDs) ahead of time, then prepare mitigation strategies. One fear may well be, “What do we do if we make a bunch of money but the product sucks?” (Dear designers of iTunes, Snapchat, and the Galaxy 7, I feel your pain.)

“Who Counts The Money?”

At the end of the day, I suspect Grace Slick changed her tune not long after the Blenderarticle was published. It helped her duck the criticism while slinking off to the bank.

But she didn’t have to, of course. She could have learned from it, re-established Starship’s counter-culture sound, played a few small clubs, then prepared for a new backlash.

But, based on their next album, No Protection, none of that happened.

To avoid your own case of “creator’s remorse,” keep three things in mind: